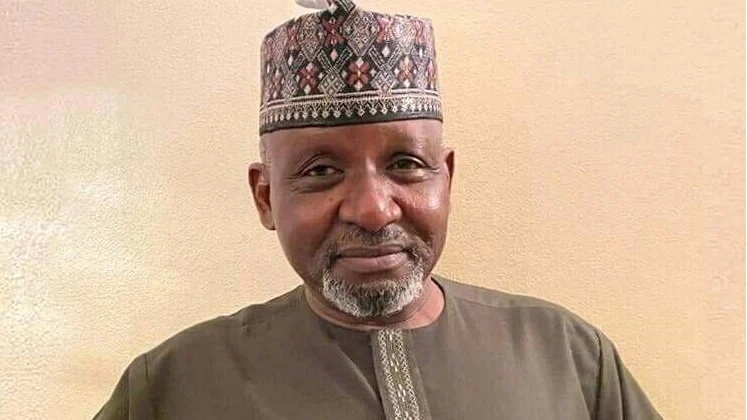 The Federal Executive Council (FEC) has approved 2.59 billion dollars for the development of Badagry Deep Seaport in Lagos State.

The Minister of Transport, Muazu Sambo, made this known to State House correspondents on the outcome of the Council meeting presided over by President Muhammadu Buhari in Abuja this week.

According to Sambo, the Badagry project will be executed out under a Public Private Partnership (PPP) scheme for 45 years.

“The project as approved by the council based on the final business case as approved earlier by the Infrastructure Concession Regulatory Commission in line with extant laws stands at $2.59 billion.

“It is to be developed in four phases and the concessionary period is 45 years,” he said, adding that it will also generate total revenue of 53.6 billion dollars over the concession period, create jobs, attract foreign direct investments, and spur the economy.

Furthermore, the Minister said the decision would promote Nigeria’s quest to become the maritime hub of the West and Central African regions.